Jo Jo is one of our international day care attendees!

Originally from Cape Town, South Africa, since Jo Jo has been in the UK, his contact with other dogs has been minimal and his bond/reliance on his owner was very strong.

Often it takes a few days for under socialised dogs to acclimatise – Jo Jo was shy and retiring on his first day as we had anticipated – he was introduced slowly to the pack and stuck close to his carer.

A few weeks later, Jo Jo is unrecognisable from the fearful dog that came to Dog Days Adventure, he now ventures off to explore and feels part of the pack! 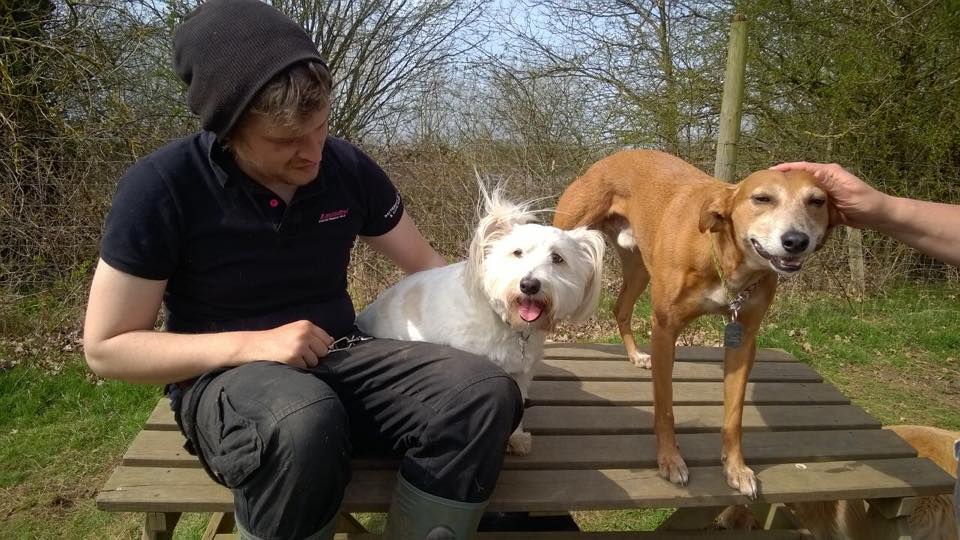 Find out more about our day care services Contact Us