Louie has been with the pack for over two years now, slowing down ever so slightly ‘selective hearing’ and in his dotage, but that doesn’t stop Louie from enjoying the facilities at day care.

Louie had developed a limp and the team were concerned that he had pulled a muscle. Following a vet consultation, it was discovered that Louie had tennis elbow, so restricted exercise…and a bit of swimming were recommended.

The team ensured that Louie’s exercise was moderated and that rest was order of the day so he could recuperate. He was also taken for a paddle in the lake to take the pressure off his joints. 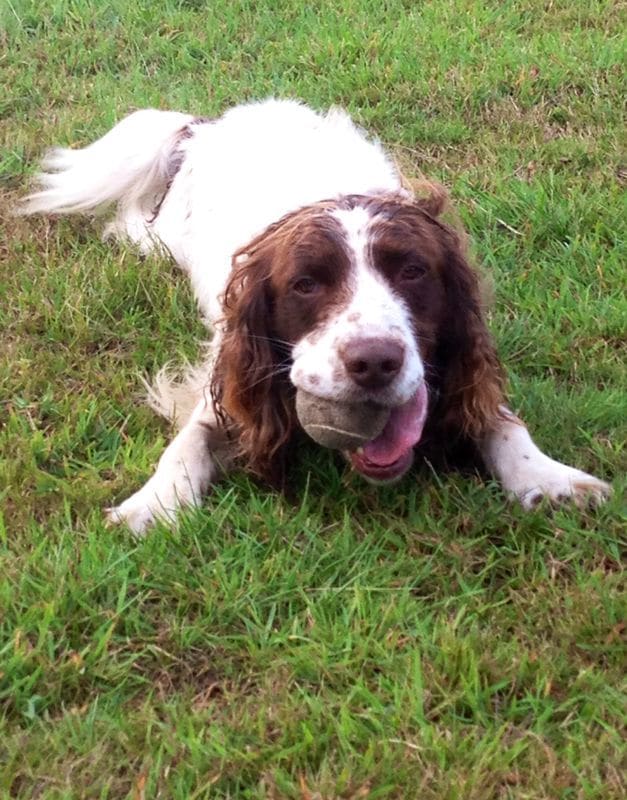 Find out more about our Golden Oldies care programme Contact Us